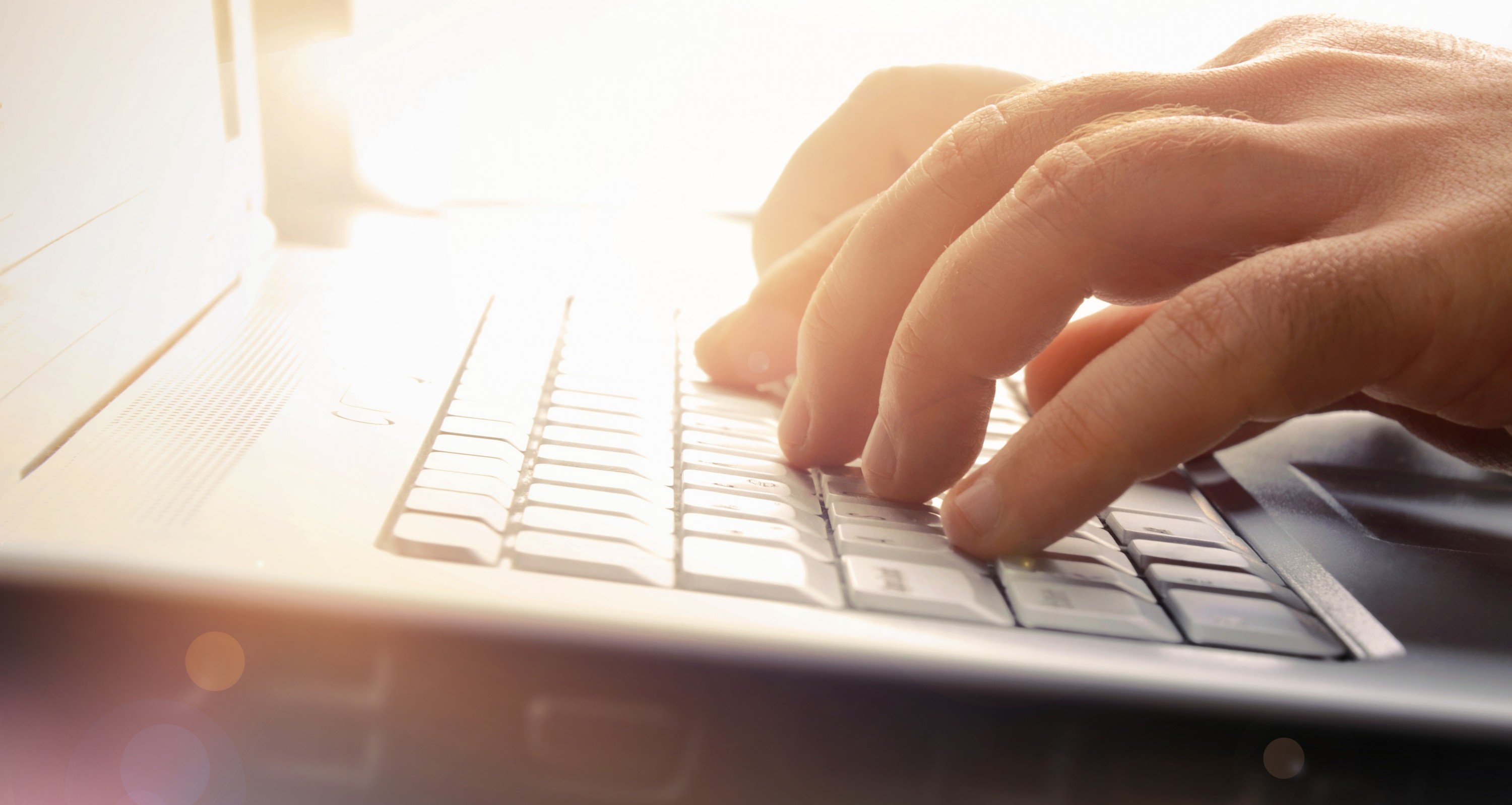 A crane destroys her car, and she finds out about it on the internet

Allow us to introduce you to Angela, a woman who parked her car, went to run some errands, and when she returned, her car had disappeared. She went to the city vehicle impound, and was horrified to find her car had been completely destroyed.

She asked for an explanation, but no-one was able to provide a reason for what had happened. She was only able to confirm that construction work had been taking place at the place where she had parked. She investigated patiently for 5 months, until the internet revealed what had happened. She discovered a video that showed a wall collapsing onto her car. Finally, she knew the whole truth: a crane had been the cause of the damage.

« Data Protection begins proceedings against 2 financial institutions in Zaragoza
Insurance and the building collapse in Carabanchel. Always do the right thing. »