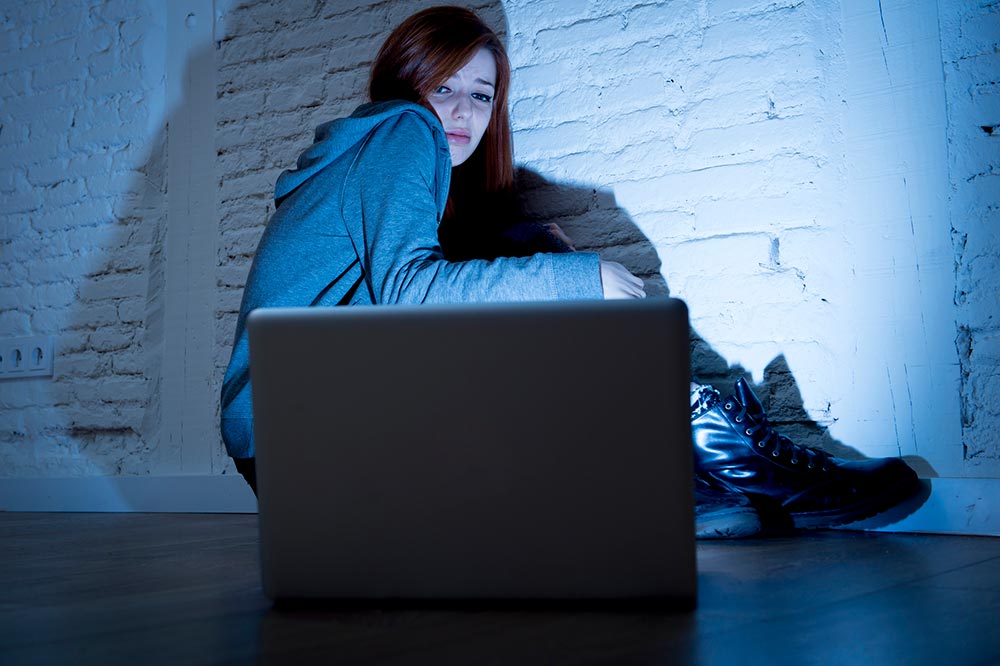 “He began by saying I was very pretty and that he would like to make me a photo portfolio. At first I thought it wasn’t a bad idea, but then he suggested that it should be mostly sexy shots or me dressed in little girl’s clothes. He began to make comments about my body after that and searched for photos of me on Instagram and other social networks”.

Cyberbullying may be of an amorous, social, academic or professional nature. Journalism, teaching and medical practice are high-risk occupations in which both intra-company (workmates) and extra-company cases (clients, readers, patients, etc.) have been detected.

Among other means, it consists of the use of digital communication media to harass a person or group of people by using personal attacks and disclosure of confidential – or dissemination of false – information.

The best defence is to refrain from answering the messages and to store them as proof, block the bully’s account and use discretion when posting publications on the Internet. Only take part in chats with people you know.

When everything else fails you can take out a cyberbullying insurance policy. It will cover the legal defence and – most important! – take care of applying the right to be forgotten in the publications uploaded without consent.

“We hold our children’s hands when we cross the street and tell them that they mustn’t speak to strangers. Then we give them access to the Internet and leave them alone. We can no longer pretend that we don’t know about the dark side of the web”.

« Major changes to the traffic laws in: attention! the driver’s licence, fines and the MOT
“Is it the guy from the insurance company?”, asked the kidnapper »