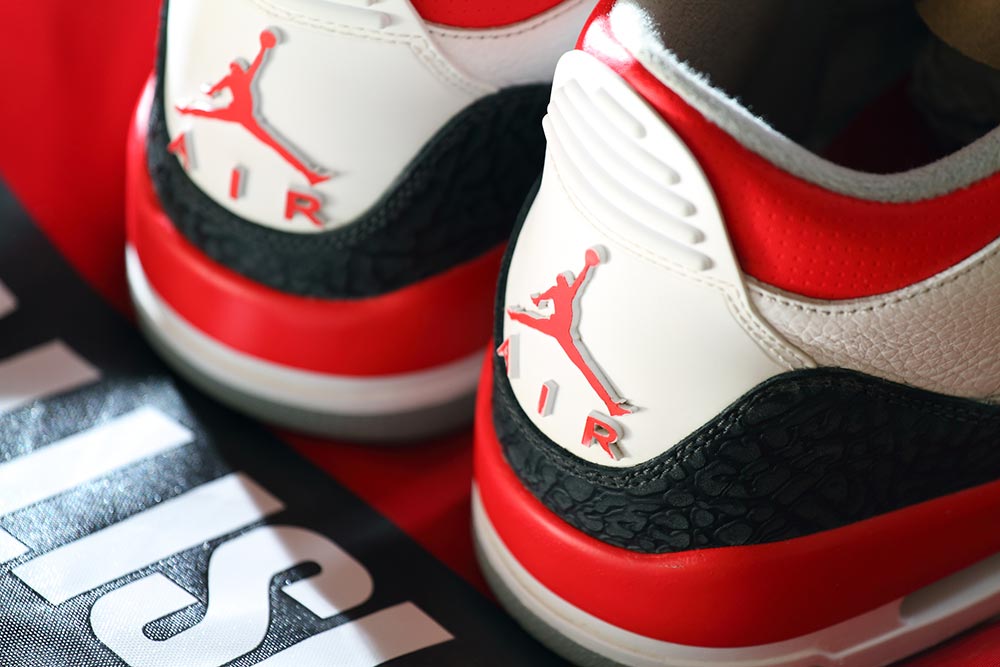 An American tried to do a runner from a prostitute but her pimp caught him and stomped on his face with his Air Jordans. He needed plastic surgery and the aggressor was sent to the calaboose for a hundred years. He said “It’s not my fault your Honour, but Nike’s – they make such dangerous weapons”. And he sued Nike for 100 million dollars for not including a warning on the label that the shoes could be a lethal weapon.

Nike’s defence shredded this anti-social psychopath in a minute and a half. However, this is not such a hare-brained legal action since U.S. courts have declared such diverse objects as boots, ropes, mobile phones, boiling water and a needle infected with HIV to be dangerous weapons.

Moral: a CL policy cushions whatever may befall you. You never know who might sue you or why.