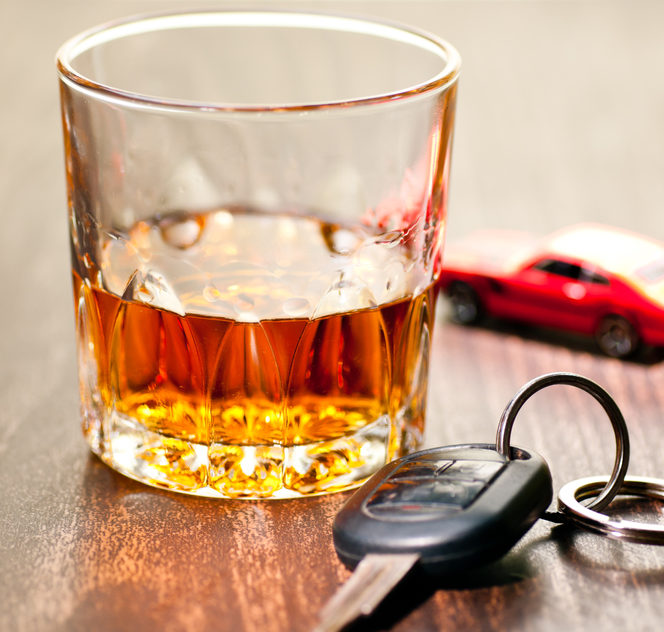 “Don’t drink and drive”. Insurance does NOT cover you

64% of Spaniards do not know that car insurance does not protect you if you have an accident after consuming alcohol. If the driver is foreign but resident in our country, and commits an offence while under the influence, they may be denied Spanish nationality.

More worrying is the fact that  8 out of every 10 of those surveyed do not know that they are responsible for damage caused by an insolvent driver to whom they lend their car if they test positive in a blood alcohol test, even if the insurance is full risk.

In any case, we are becoming more and more aware of the effects of alcohol on the driver. 26% take drunk drivers home and another 23% take away their keys. These data are from the survey produced by the Automovilistas Europeos Asociados (AEA) motoring association, which designed the “don’t let them drive if they’ve been drinking” campaign.

« “Is it always the person who hits you who pays?
Careful! Risk of fire in winter »