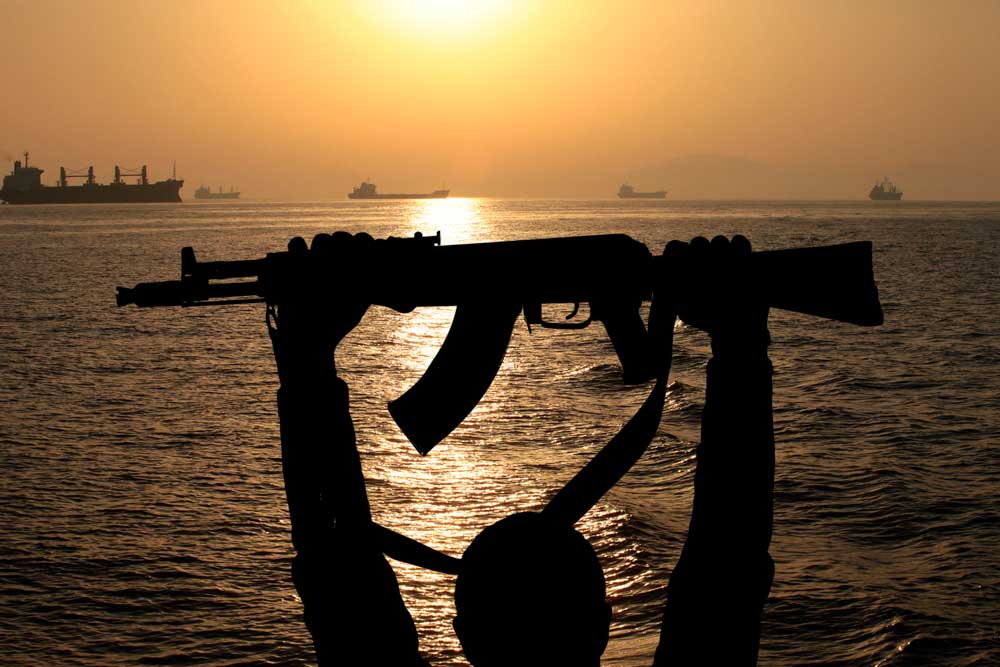 “Is it the guy from the insurance company?”, asked the kidnapper

Captain Phillips is a 2013 film based on real events in which a group of Somali pirates kidnap the captain of a freighter in the Gulf of Aden. The leader of the hijackers tells the star (Tom Hanks) not to worry because the insurance company will pay.

Unfortunately, in our times the pirates’ booty, at sea and ashore, is people. There are specialised companies that insure people who travel to any part of the world and especially to conflictive regions like the Somali coast and certain Central American and Middle Eastern countries.

« Cyberbullying: the Internet’s bad guys
At what age can a child travel on a motorbike? »