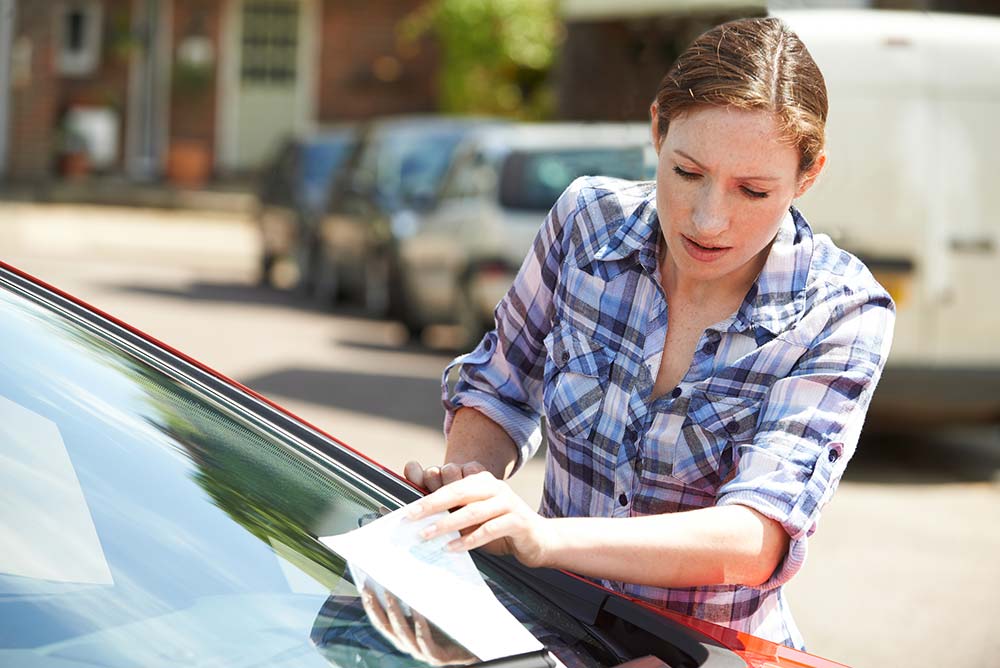 Major changes to the traffic laws in: attention! the driver’s licence, fines and the MOT

If you don’t already hold a driver’s licence you had better hurry up, because tougher exams aimed at training better drivers are on the way. The DGT (Traffic Department) also plans to do away with the theoretical written exam to put a stop to the practice of memorising the answers and to encourage the ability to improvise.

In exchange, candidates will study a video of a hazardous situation and will be required to describe the best driving solution to avoid an accident.

The proposal for the practical test includes driving while following the instructions of a GPS system. The candidate will follow the route to a destination according to the device and attempt to solve any problems encountered on the way.

The MOT stations will perform more rigorous diagnostics, introducing systems that detect if the vehicle’s anti-pollution devices have been tampered with, for example.

And speeding infringements will be more strictly controlled and prosecuted. Two new, practically invisible Pegasus helicopters have already been added to the fleet. They monitor motor vehicles and also cyclists who commit infringements by travelling two or more abreast.

Five drones have been added to the safety devices and are already performing surveillance of roads this summer.

The Accident Schedule (the indemnity received for loss and damage due to a traffic accident) also rises by 1.60% in 2018.

And remember, third-party insurance of vehicle is mandatory. The fine for driving without insurance can range from € 1,500 to € 3,000 and the vehicle can be impounded.

« “If the sun doesn’t shine, you could go bankrupt”
Cyberbullying: the Internet’s bad guys »