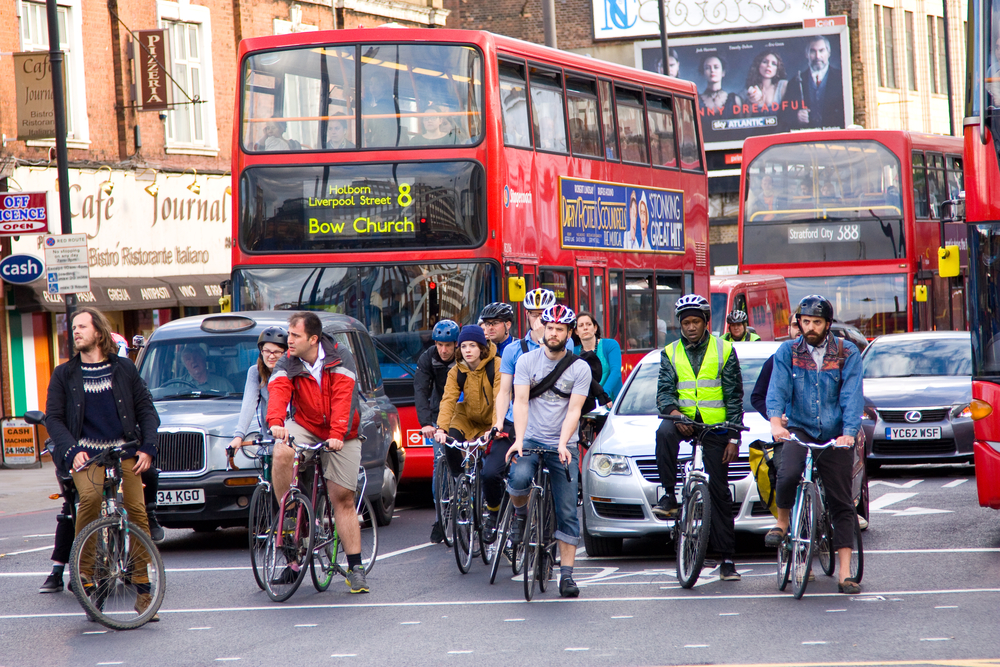 New year, new traffic regulations. A new reform will come into effect in the coming months, laid down by Brussels in an attempt to unify countries in the European Union. The intention is to increase safety and improve the coexistence of motor vehicles, bicycles and pedestrians in municipal areas.

In urban areas, the maximum speed limit is 30km/h and it will be obligatory for people under 16 years old to wear a helmet. On intercity roads, we are ALL (over and under 16) obliged to wear a helmet. You obviously CANNOT drink, must NOT wear headphones and CANNOT talk on your mobile phone.

Not using a helmet by “medical exemption” is no longer included and the use of non-approved “certified”  helmets is prohibited. As an exception, children over 7 years old may travel as passengers when the vehicle is driven by their parents, a legal guardian or an authorised adult.

Seatbelt exemptions that are not justified for road safety reasons (e.g., reverse manoeuvres or parking) are no longer included. Taxis may transport people who are no taller than 135cm without using an approved retention device when they are in service and driving within urban areas in big cities, as long as that person is in a back seat.

Dual carriageways and motorways: the general limit of 120km/h remains although there will be stretches of 130 km/h indicated by illuminated signs. These will not be fixed and will change according to road conditions.