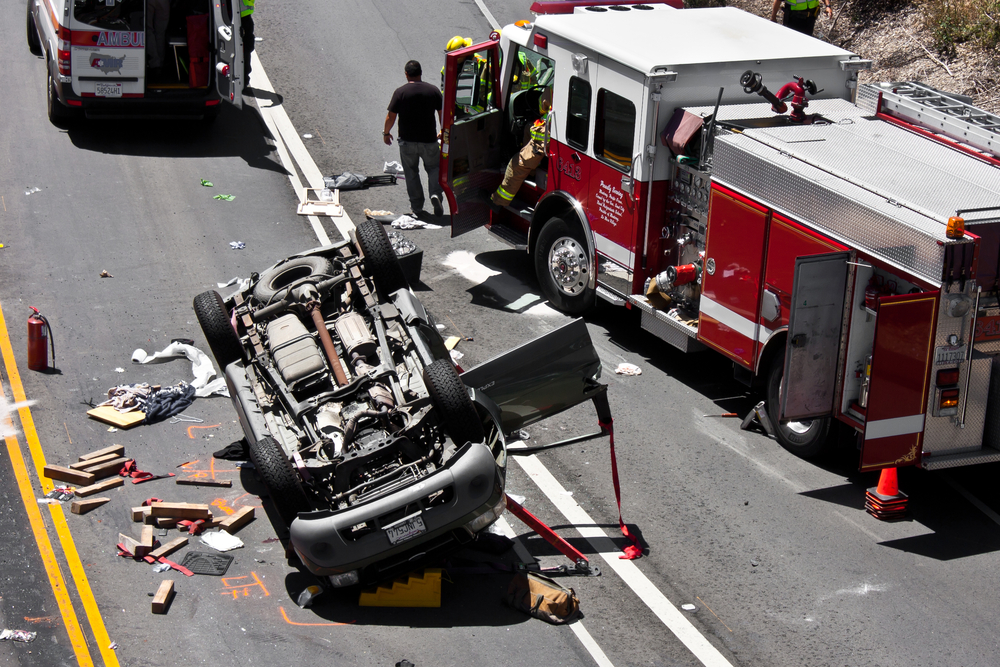 Since 1 January, traffic accident death compensations increase up to 50%

You’re driving down the motorway and hazard lights make you slow down suddenly. Further ahead there’s been an accident; you look away and hope it’s not a serious one. Although you’re relieved it hasn’t happened to you, you immediately remember that your insurance protects and compensates you when you need it.

Last 1 January the Traffic Accident Scale Law was enacted, which establishes the system for assessing the damages and losses to people who suffer traffic accidents. In addition, the scale also applies to other kinds of accidents, such as work accidents and those resulting from medical malpractice.

The Law includes new beneficiaries, who are classified as injured parties, such as adult siblings, partners, children who live with family members who are not their biological parents; basically, people with close ties who lived with the victim as a family unit for at least five years.

In addition, the method for calculating compensation for victims has changed, and includes ‘lost income’, which is the lost earning potential as a result of injury – an earning that would have been obtained had it not been for the accident.

The new Law contemplates the victim’s income, work that could be done from the home and the lost potential of children or students.

Insurance brokers applaud the reform because we are on the side of the consumers and we believe this reform benefits victims because it extends their coverage.

We also second the statement made by Spanish Justice Minister since 19 September 2014, Rafael Catalá, who said: ‘insurance plays a role that goes beyond purely economic aspects to become a factor of social cohesion, making an important contribution to the public’s well-being and effectively managing complex issues’.